Backstage in the Former Market of ‘La Unión’

The available data locate the original construction at the beginning of XX century, being finished in 1907; included in the type of markets with iron structure, it is a valuable piece stylistically sortable in the denominated ‘Spanish Modernismo’.

The construction displays cross plant, with unequal naves, that generate four free facades with accesses from all of them.

All type of cultural performances and spectacles are celebrated in this building at the present time, between which it emphasizes by his national importance the Festival of ‘Cante de las Minas’.

The inner space where the new dressing rooms and toilets have to be placed, appears as a rectangular nave in double height with elevated edge illumination by means of hollows of great vertical proportions.

The interior is conceived like a unique space, respecting it like so, where the dressing rooms and toilets appear like independent pieces, as much in its form as in its disposition in the general space:

The two elements appear in the inner volume separate to the main building perimeter. These elements, treated as enormous pieces of furniture, order the interior space with a simple geometry of inclined planes that reinforce their independent character with respect to the main container. The chosen colour is black, to mark the new intervention from the container space, as well as by its character, associated to the flamenco culture.

With this intervention we tried, finally, to recover and to put into value one of the constituent naves of the set of the Market, that is left and deteriorated at the present time. 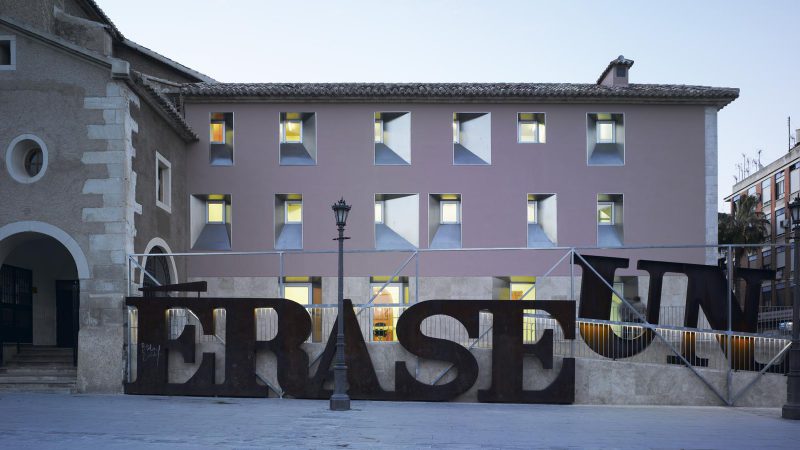 Rehabilitation of the Convent of ‘San Joaquín’ and ‘San Pascual’. Cieza 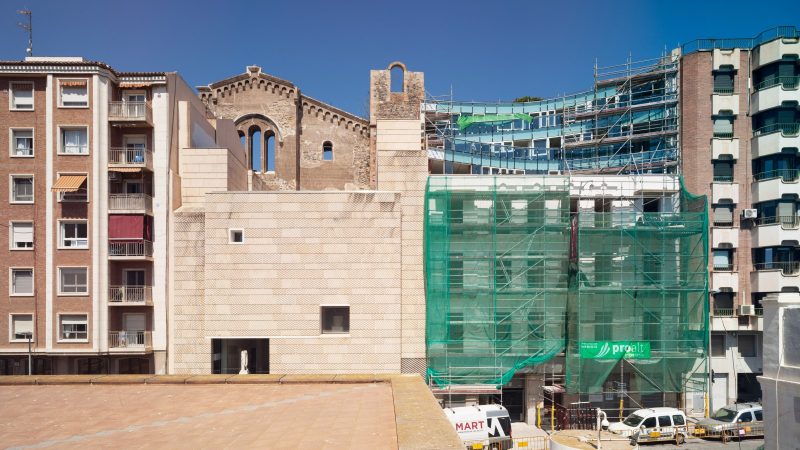 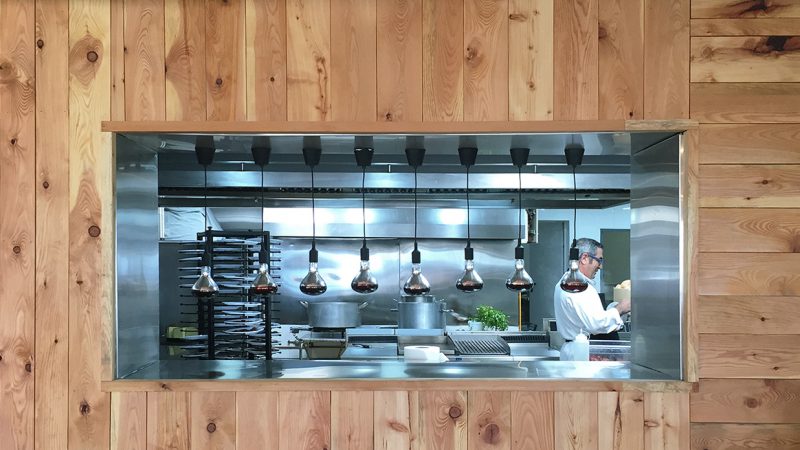