‘Regidor’ building was originally built in 1903, as a result of the city expansion. It was the city developer company headquarters, so it had a symbolic nature that we want to recover.

The building has had quite a lot of changes so the façade have suffered a lot. One of the objectives of the projects is to highlight the surface, doing a general cleaning, or replacing some pieces with traditional techniques.

We try to give to the skin of the building the original representative character.

The Project joins the symbolic value of the building with the new materials and elements.

We have chosen the contrast between the modern and the old in a harmonic tension.

There are two different floors. The ground floor is to visitor service behind a big renovated door. The first floor has an events room and a meeting room. Each floor has a special colour and characteristics in its pavement.

The existing elements are in an abstract plane.

The separation walls and cladding panels are made by a continuous coloured glass in opposite to the original volume.

We have chosen a special illumination and singular furniture such as work tables and work chairs. Every element makes possible the minimal expression of the building. 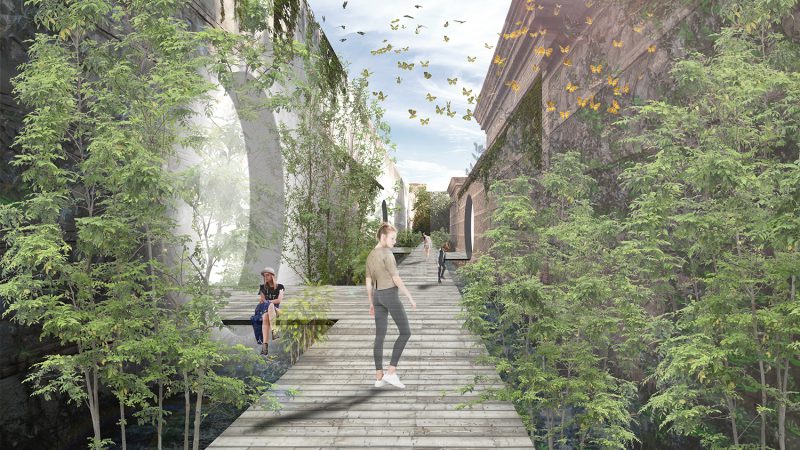 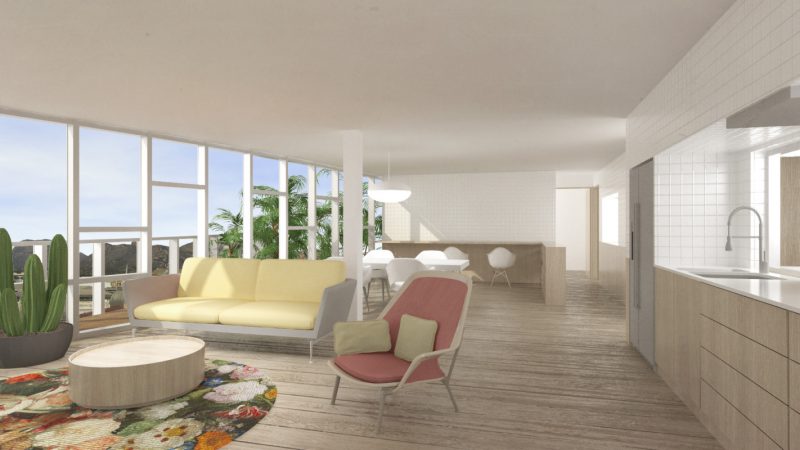 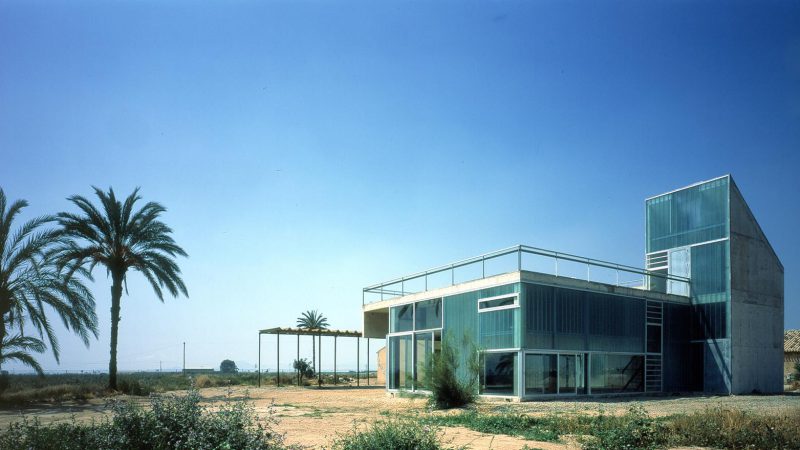