The general evolution and the accelerated changes of the city of Torre Pacheco bring with them actions that, from the field of architecture and Urbanism, contribute to develop in an organized, joint and integrated way all the parameters affected by the demographic, socioeconomical, multi-racial, cultural and touristic growing process, that finally propose a new urban model alternative to the one already known for the city, in which all these changes have started to act, actually, in a really fast way.

PURPOSE OF THE INTERVENTION

The project appears from the creation of a new topography that indexes and qualifies this zone of expansion in Torre Pacheco, on a plot of public equipments; an urban, cultural and enjoyment alternative for the citizens.
The folded plans of the area characterize the performance, in which the equipments that occupy the main plot, School, Library and Park, adapt their relative position, creating new spaces protected from reception, communication and stay.
The public space contains and protects the building – “two faces of the same coin”-.

DESCRIPTION OF THE INTERVENTION

These are some of the concepts that are incorporated to the reflection and working bases and, all in all, to the final intervention.

B Actuaciones 4B, Bajos costes, Baja tecnología, Bajo consumo, Bajo mantenimiento
(4B interventions: low cost, low technology, low consuming, low keeping). Adequate to an small city scale that has to assume a fast growing process in the short ter,, but with sustainable in the long term.

C Ciudad y Cambios: (City and Changes) Changes are not a threat, nor a problem, they are opportunities to avoid leaving things just as they are now, but to adapt them to new times.

D Arquitectura Distinta (Different architecture): the architecture and urbanism we employ should produce effects that make us understand a different city, in which, even not knowing why, citizens feel better.

E Arquitectura-Urbanismo Eficaces (Efficient architecture and urbanism):Efficacy must be the first quality of all interventions, and find through and in it, everything else.

F Arquitectura sin Fronteras (Frontierless architecture): City as an endless figure, an amount of facts, no barriers, no fences, that absorbs everything that finds in its wake.

G Gestión Global (Global management): A new understanding of making city, where organization criteria places every single element into the whole, thought in a global scale, where none of them makes sense without the rest of them.

H Ciudad y Humor (City and humour): A city without humor is grey, sad and boring.

I, J Ciudad Integradora y Justa (Integrating and fair city): the sustainable urban development, integrating answers for everyone, the each other social acceptation of citizens will be reached if we get to think and understand the others, and accept that city is fair when it brings respect and favors the rights of people and social groups to live together

L Ciudad y Límites (City and limits): there are laws, there are rules, but we need to apply the intelligence and imagination to, fulfilling them, there will be no “limits”.

N Naturaleza mixta (Mixed nature): natural+artificial= new nature that comes out of landscape, creating an own one, native, but recognisible by anyone at anytime.

Ñ Ciudad de cualidades aÑadidas (City of added qualities): people ask for things to answer their necessities and willings, we have to give them, as well, what they do nat ask for.

O Optimización (Organization) of sources: all the elements that contains public space are shared from a common management that avoids use incompatibilities. The public space_ streets, , squares, courts, library, sportscenter, school_ is every one’s 24 hours a day.

Q Ciudad y Química (City and chemics): alsocity=chemics; those who work about the city should understand and accept_ the way chemics do_ that there is nothing impure on our surroundings, just elements with a different composition and properties, and act consequently, with less prejudices.

R Ciudad en Red (Grid city): even though the intervention is punctual, the project arises in the whole city.

S Sociedad Sostenible (Sustainable society): what is really sustainable is to act with a minimum criteria, and therefore it is necessary to start re- thinking, from the beginning, what is really necessary and leave out everything else.

T Ciudad y Trabajo (City and Work): Planification and projects of higher scale configure the beginning of interventions, but is diary work, that of the details, the one which at the end, reaches the consolidation of ideas.

U Ciudad y Utopía (City and utopía):Utopia understood as the necessity of a prpositive optimism which materializes in our actions.

V Ciudad con Valores (City with values): two types of them; cold and hot values. Without cold values (prevision, planning, measure, maintenance,..) we will not celebrate the hot ones (desire, emotion, party,..).

X Torre Pacheco y eXtranjeros (Torrepacheco and foreigners): in a city with so many different cultures, religions and customs, we should be able to avoid anyone feeling a foreigner, nor estrange in it.

And Z, Zig-Zag: this place, plain, invites to get in, move, get out, to walk a city thousand and one times, and making it each time in a different way. 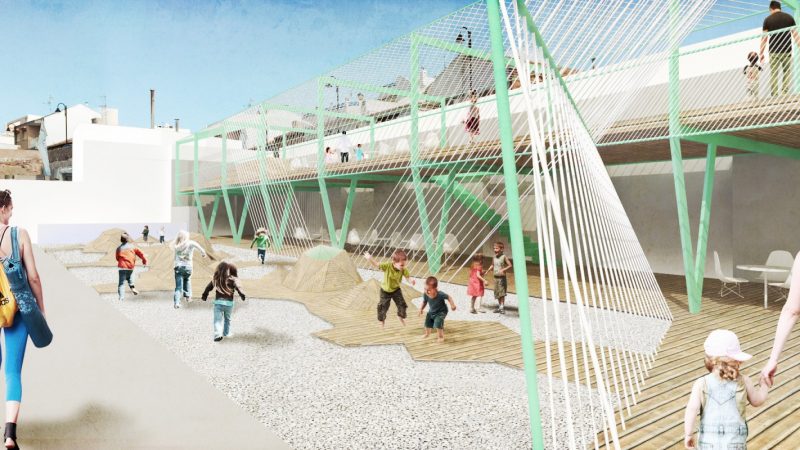 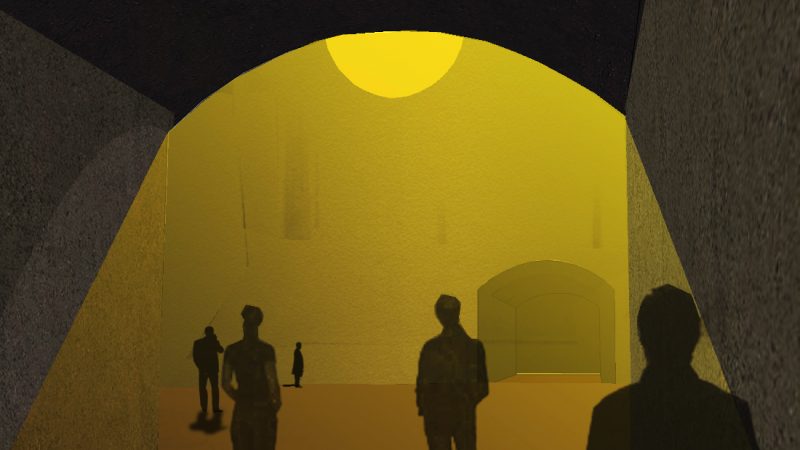 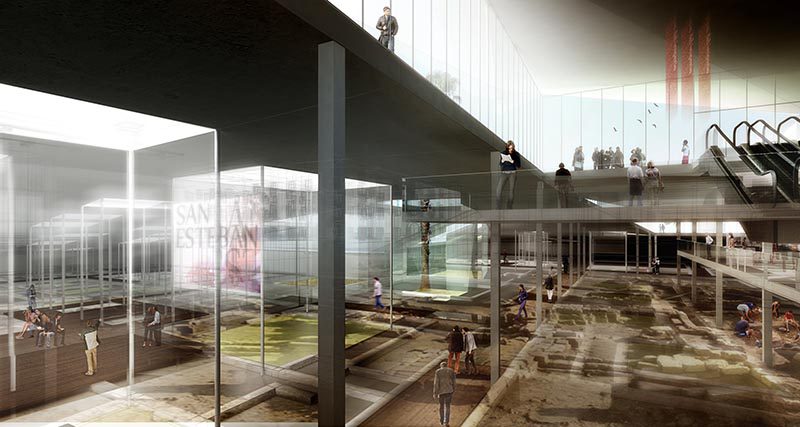